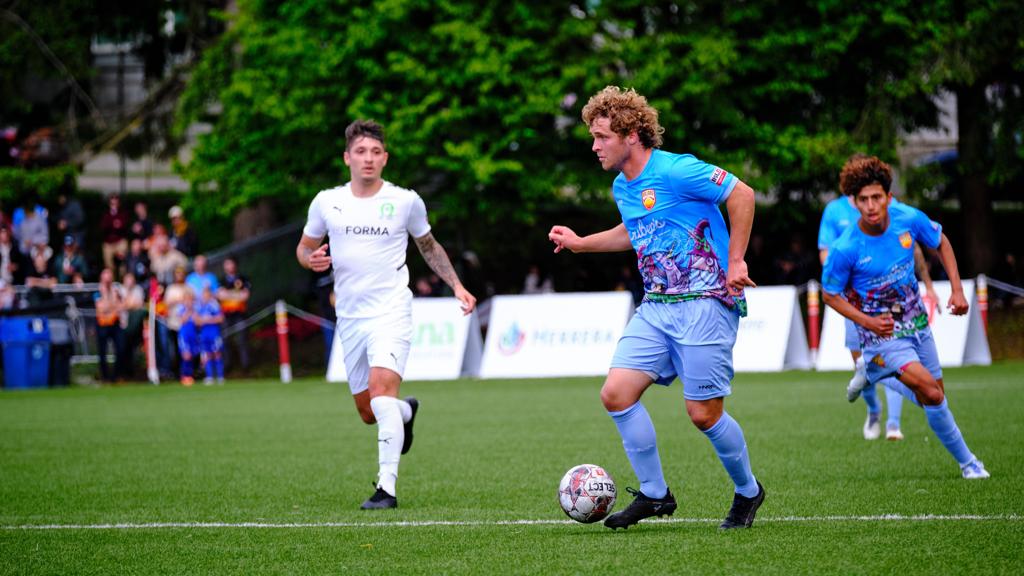 The list of 44 players includes 15 players that played in USL League Two this season:

The NCAA Men's Division I season is set to kick off this coming week. The full teams from Top Drawer Soccer can be viewed here.